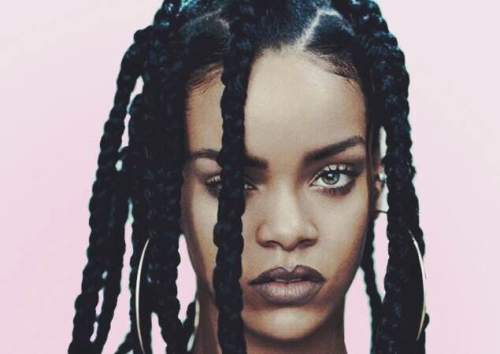 Yesterday was hard. Partly because I had a raging head cold. Partly because it was a very gloomy day. But mostly because Rihanna released her new album, ANTI. It was truly difficult to focus and get much done, since all I wanted to do was get better acquainted with the newly released and much anticipated songs – learning the lyrics and melodies. It’s also worth noting that it was especially difficult to dance to, since this cold seems to have wreaked havoc on my equilibrium and energy levels. Thus, the resulting dance moves were wobbly and in slow motion – perhaps I’ll start a new craze that’ll drive the youths wild. Despite the critics divided opinions – ‘it’s messy’, ‘not enough bangers’- I’m into it. I like the overall vibe, the sung sentiments, and especially the variety of badgalriri sounds. Her pop sound is met with an edgier, more creative and personal flare that just proves RiRi’s still got it and then some. Here are 5 poignant takeaway lyrics that will help you live your life with both more clarity and more spunk – á la the badgal herself.  END_OF_DOCUMENT_TOKEN_TO_BE_REPLACED