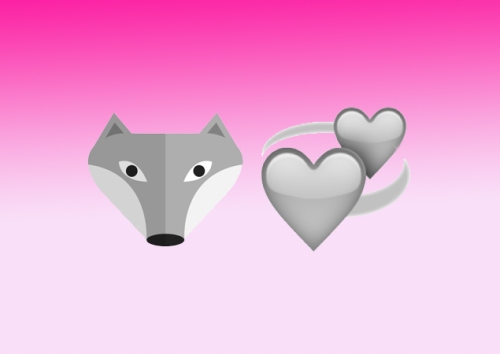 Aging is inevitable. It happens drastically once each year, but really (and not to get existential here and bum you out), it’s happening with each passing moment. But don’t worry, this isn’t necessarily bad news. For one thing, with age comes wisdom, and who couldn’t use a few extra sage, pearls? Also, if we can learn anything from the aging process of wine and cheese, then we can only assume that we’re just getting better with the passing of time. This can also be said for some very, very lucky and very, very handsome men. There are a handful of beautiful men who as youths were hot as hell, but as they’ve aged, wooweee – and I quote the Mask here – somebody stop me! This Friday, let’s flashback together and indulge in some glorious, silver fox, eye candy.

Oh George, some things never change. Still impishly flirting with the cameras and still devastatingly handsome. The aging process has been especially kind to this silver fox – not only has his career turned into Hollywood gold, but George has gained some bad boy street cred when getting arrested during a protest. Who can resist a bad boy, especially when he looks like that?? Unfortunately for us, he’s also grown up and broken the cycle of endless dating, and settled down with an exceptional woman (womp womp).

Firstly, as Paul Newman has very sadly passed away, I do not want to offend or be gauche, but this man deserves to be on this list. During my Google image search of both ‘Young Paul Newman’ and ‘Paul Newman Silver Fox’, I completely unraveled and spent a good 15 minutes ogling the illustrious beauty that was Mr. Newman. Shirtless and smouldering or exercising his excellent wit in Slap Shot this, my friends, is a perfect man. *Sigh*

Now, I realize not everyone is going to agree with me on this. I have faced disapproval on this infatuation for years, but my loyalty (and love) remains unwavering. Alec Baldwin, once a handsome and sly youth, is now a full-grown silver fox. Not only does he have an incredible head of hair and icy blue eyes, but he is absolutely hilarious. Sure he’s got a track record for some snarkiness, but that’s partly why I love him so. BTW, definitely Google ‘Young Handsome Alec Baldwin’, the muscly and hairy chest pics will be worth your while. 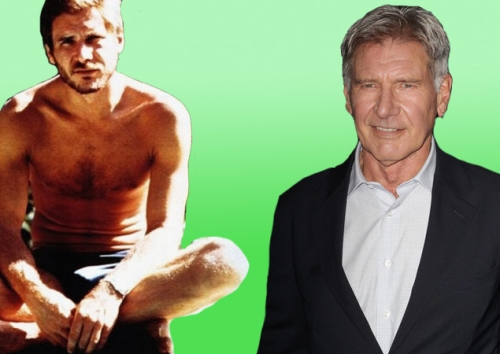 Guys, the hardest thing I had to do this week was select only ONE amazing flashback photo of Harrison Ford. My ultimate crush lately (since watching Working Girl) has been Harrison Ford circa the 60’s – 80’s…he’s unbelievably hot. Seriously, do your research, and be amazed. But, the truly amazing thing is – 40 some odd years later – the man has still got it!

I don’t even know where to begin. Jeff Bridges, the dude, is the man of my dreams. I love him then, now, and forever. What else is there to say? He has been, and always will be absolute perfection.

Be still my beating heart