Must Watch: Master Of None 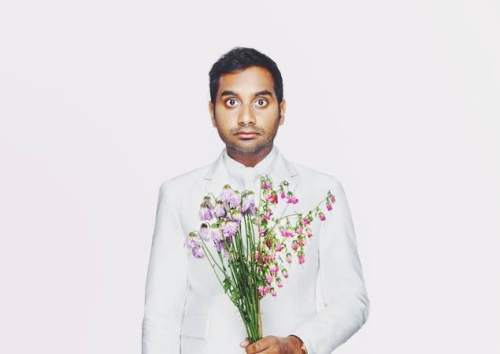 Excellent T.V. shows are similar to a passing comet. Majestic in their quality, a wonder to behold, and only obliges we earthlings every so-many years. It’s fleeting, but magnificent . While the networks churn out an endless stream of new shows each season, the truly amazing ones are becoming fewer and farther between. And the ones that start out great tend become trite before the season ends. HBO used to be the go-to for top notch shows, but in this new digital frontier, Netflix is the one to beat. Recently the online streaming service released Master Of None, created by the oh-so-endearing Aziz Ansari – and it’s nothing short of masterful.

A Netflix offering is especially dangerous to those prone to bingeing, as it allows for you to sit down and consume a new show in its entirety. I try my best to savour the good ones, but it’s easier said than done. Master Of None lasted me about a week, and each episode was an absolute delight. It’s perfectly hilarious (did you expect anything less? I mean it’s Aziz after all!!!), it’s incredibly touching (two episodes in particular had me completely choked up, not to mention during a brief reading of The Bell Jar), and the music – oh the music – it is – as they say – on fleek. 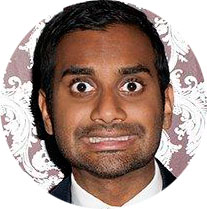 “I’m a man of many interests, but my true passion may be pasta”

“Oh, then that’s anecdotal. I was confusing it with urban legend”

And this truly hilarious scene from episode 9

The Topics of Discussion 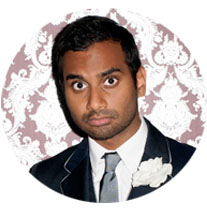 While Master Of None is most definitely first and foremost an LOL comedy, the show must be applauded for broaching some heady topics – and doing so with grace and nuance. So, not only are you guffawing at Dev’s (Aziz’ character) sex noises and relating to his love of pasta – you’re thinking, yo – thinking about race, discrimination, dating, love, appreciating your parents, cherishing your grandparents, sexism, and finding your passion. Laughing, thinking, and feeling all the feels – the makings of a truly great show.

When the show is the same title as one of your favourite songs, and Father John Misty makes an appearance – you know the music is gonna be good throughout. The Season 1 playlist can be found here and it’s #onpoint

If you haven’t already devoted some serious binge watching to this show – now is the time. You won’t regret it.

This entry was posted in CULTURE and tagged aziz ansari, comedy, master of none, music, netflix, tv. Bookmark the permalink.